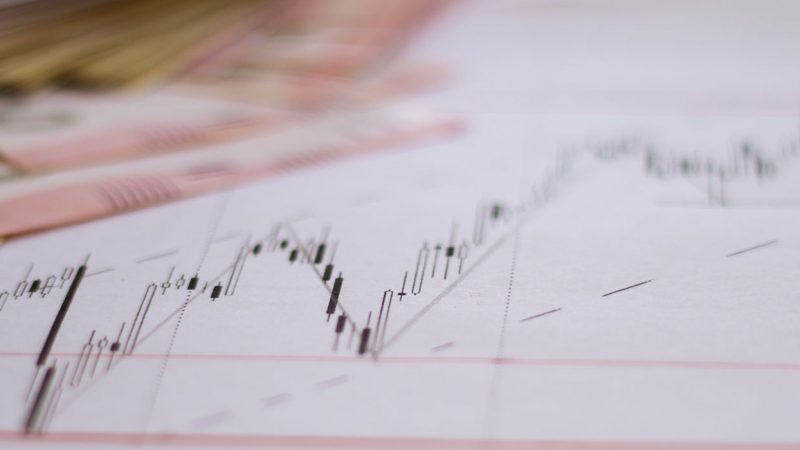 Bond yields are at it again

Bond yields are back on the rise again. NAB’s Gavin Friend says, once again, its driven by optimistic of the economic comeback and inflation concerns, but egged on by news that UK debt issuance is likely to be £50b higher than expected.

0
AUDIO It's The Business

Rishi, help the self employed

It’s already been revealed that the furlough scheme will be extended until September, and that the Chancellor will also extend support for the self-employed. But will Rishi’s budget today plug some of the gaps for those working for themselves, who have struggled through this crisis with no government support whatsoever. And could some of today’s budget measures make life more difficult for them? Andy Chamberlain, from the Association of Independent Professionals and the Self-Employed, talks through just how dire the situation is for many of those working for themselves.

Plus, yesterday the House of Lords Economic Affairs Committee questioned the independence of the Bank of England as they continue to buy up government debt. Alistair Darling was amongst those participating, where the question was raised about whether the banks remit needs to change to include a target on employment. Phil Dobbie talks through what happened at the committee yesterday, and asks whether we’re actually seeing the adoption of Modern Monetary Theory by stealth.